Welcome to the Folive featured content of march! i love doing that!

First i want to tell you all Happy Valentine!! <3

A quote that you can't get out of your mind??

That one fanart that you think IS art?? 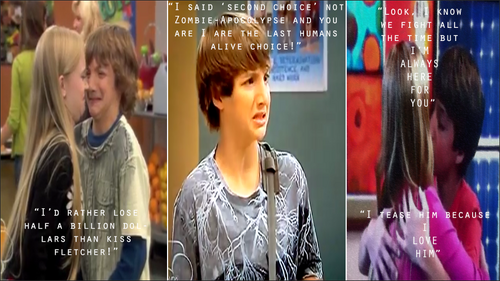 A pic that you think is super cute?? nominate it :)! 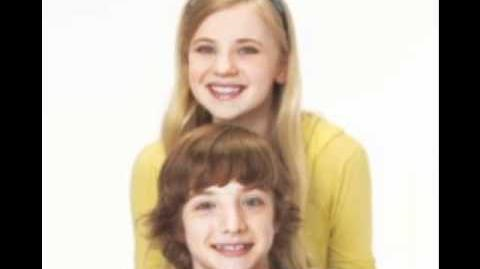 "What an awesome Foliver!" who do you think deserves that??

any song that IS Folive :P??

what fanfic you think is awesome and everyone deserves to read IT??

Retrieved from "https://antfarm.fandom.com/wiki/User_blog:Nada_mohamed/Folive_Featured_Content_-_March?oldid=184765"
Community content is available under CC-BY-SA unless otherwise noted.